In this lesson, you’re expected to learn about:
– how companies sell shares to raise money
– how a company becomes a listed company
– different types of shares

Raising money by selling shares of equity is a bit more complicated than borrowing money by using loans.

When you sell equity, you’re selling parts of ownership in a company.

As you know, ownership of a company is split up into shares and the people who buy these shares are known as shareholders.

When you sell equity to raise cash, you’re really selling the rights to a certain amount of control over how the company is managed in addition to your future profits of the company.

When a company is getting ready to go public, it must first put all its records and reports in the proper format.

The stock exchange requires that a public company follow specific criteria for keeping track of financial information and reporting it to the public.

The company also has to meet a number of accountability requirements.

What does it mean when a company ‘goes public’?

It is opening up the purchase of equity to the public, thus becoming a listed company. The easiest way to become a listed company is to go through a full-service investment bank, which can take a company through all the required steps including:

During the underwriting stage, an underwriter evaluates the value of the company and estimates how much the firm should raise to meet its requirements and how much it’s likely to raise, given its current financial health.

For example, it may need a loan of €100,000 but a bank might only be prepared to offer €50,000. After the underwriter verifies that the company meets all the requirements for being a listed company and selling shares to the public, the company can have its first initial public offering.

[Optional] What Does it Mean When a Loan Goes to Underwriting?
Read this article to learn more:
http://budgeting.thenest.com/mean-loan-goes-underwriting-23201.html
What is an Initial Public Offering (IPO)?

An IPO occurs when a company sells shares to the public, thus raising money for the firm. The people who buy shares from the company during the IPO make up the primary market since they take part in the initial sale of shares.

After the initial shares are sold to the public, they can be resold multiple times but the company doesn’t make any more money. The subsequent selling of shares is just an exchange of ownership between investors for an agreed upon price. This change of shares between investors makes up the secondary market.

[Optional] What Is An IPO? 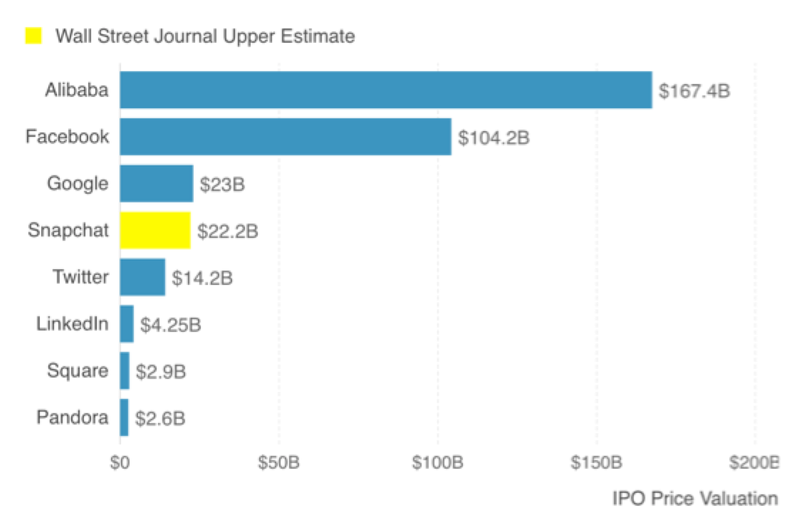 Types of Shares
Though there are many varieties of shares, a share’s value always increases or decreases based on its performance. There are three main types of shares:

1) Ordinary Shares – holding ordinary shares means that you’re a partial owner and get the right to vote in any decisions regarding company policy, the board of directors etc.
– you also have rights to a share of dividend payments (profits returned to the company owners).
– when a company is liquidated, ordinary shareholders get whatever is left over after the lenders and preference shareholders get what they’re owed.
– gives you the right to full financial reports from the company.
2) Preference Shares

– preference shareholders get their dividend payments in full before ordinary shareholders.
– gives you the right to get information from the company.
– you don’t have voting rights: thus no control over the actions of the company.

When ordinary shares are repurchased on the secondary market, these shares become treasury shares. Companies tend to do this because they can generate income in the same way that many investors do. It also allows them to manage their share price more effectively.

Another share-related term that you should know is share split. A share split occurs when a company takes all its ordinary shares and splits them into pieces.

Companies use share splits to increase the liquidity of shares, making them easier to buy and sell and in the long run, driving up the total value. For example, say a person has 1 share worth €10 before a share split. After the split, that person has 2 shares worth €5 each.