In this lesson, you’re expected to:
– understand what determines market efficiency
– learn about the market forces of demand and supply
– discover why and how market failure occurs

What is a Market?

Markets are places that bring buyers and sellers together. However, markets do not have to be physical places.

Markets exist whenever and wherever a buyer and seller interact, be it a physical location, via mail, or over the internet.

1) Large number of buyers and sellers

A large number of participants in the market ensures that no one buyer or seller has too much influence over the price or the amount traded. It is obvious that if there is a single seller or single buyer, they will be able to exercise considerable influence over prices.

For example, Walmart has what is called monopsony* power over several producers. Because Walmart is the sole retailer for these producers, it is able use that power to influence the price it pays. In competitive markets, no one producer or consumer exercises that level of influence.

* A monopsony exists when there’s basically only one buyer for a product.
2) Perfect Information Perfect information implies that both the buyer and seller have complete access to the costs of production and perfect knowledge of the product, and no opportunities exist for arbitrage, which is buying low in one place and selling high in another.

Contrast that condition with the experience of buying a car. Chances are the seller has the bulk of information about the cost and specifications of the vehicle, whereas you deal with limited information at best in making your purchase decision.

3) Freedom of entry and exit This also increases the market’s efficiency by allowing the maximum number of buyers and sellers to participate.

Licensing requirements are an example of a barrier to entry. By requiring licenses to sell or produce goods and services, the government limits the potential number of sellers, resulting in less competition and higher prices.

Market Forces of Demand & Supply
Supply and demand is perhaps one of the most fundamental concepts of economics and it is the backbone of a market economy.

Supply represents how much the market can offer. The quantity supplied refers to the amount of a certain good producers are willing to supply when receiving a certain price. The correlation between price and how much of a good or service is supplied to the market is known as the supply relationship.

Price, therefore, is a reflection of supply and demand.

The relationship between demand and supply underlie the forces behind the allocation of resources.

In market economy theories, demand and supply theory will allocate resources in the most efficient way possible.

How? Let’s take a closer look at the law of demand and the law of supply.

The amount of a good that buyers purchase at a higher price is less because as the price of a good goes up, so does the opportunity cost of buying that good.

Forms of Market Structure
Market structure refers to the nature and degree of competition in the market for goods and services.  On the basis of competition, a market can be classified in the following ways:

With so many market players, it is impossible for any one participant to alter the prevailing price in the market. If they attempt to do so, buyers and sellers have infinite alternatives to pursue.

• large number of buyers and sellers
• all firms in an industry are price-takers*
• homogeneous products**
• freedom of entry (of firms) into, or exit from the industry
• perfect knowledge of market conditions and products

* A price-taker is an individual or company that must accept prevailing prices in a market, lacking the market share to influence market price on its own.

** A homogeneous product is one that cannot be distinguished from competing products from different suppliers. In other words, it has essentially the same physical characteristics and qualities as similar products from other suppliers.

A monopoly is the exact opposite form of market system as perfect competition.

In a pure monopoly, there is only one producer of a particular good or service, and generally no reasonable substitute.

In such a market system, the monopolist is able to charge whatever price they wish due to the absence of competition, but their overall revenue will be limited by the ability or willingness of customers to pay that price.

An oligopoly is similar in many ways to a monopoly. The primary difference is that rather than having only one producer of a good or service, there are a handful of producers.

While oligopolists do not have the same pricing power as monopolists, it is possible, without diligent government regulation, that oligopolists will collude with one another to set prices in the same way a monopolist would. 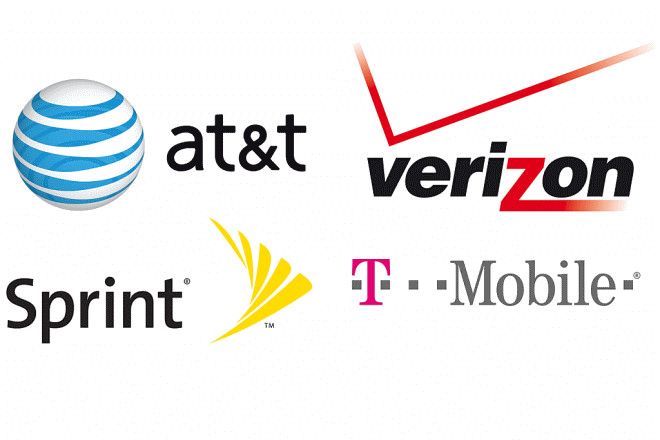 An example of monopolistic competition is the market for music. While there are many artists, each artist is different and is not perfectly substitutible with another artist. 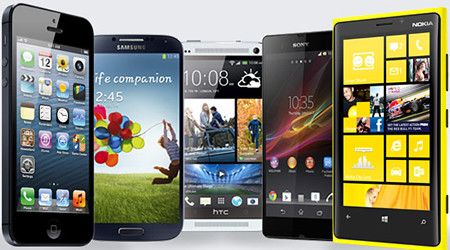 While a perfectly competitive market theoretically has an infinite number of buyers and sellers, a monopsony has only one buyerfor a particular good or service, giving that buyer significant power in determining the price of the products produced.

[Optional] Market Structure: Characteristics and Forms
Read this article to learn more:
http://www.yourarticlelibrary.com/economics/market/market-structure-meaning-characteristics-and-forms-economics/28736/
Market Failure
Sometimes the market fails to provide a necessary good or service or fails to properly assign costs. Economists refer to this as a market failure.

The government has the capacity to step in and deal with such market failures in a variety of ways.

A good or service is non-rival when one person’s consumption of the good or service does not diminish another’s consumption of the good or service. For example, when you go to the movie theater, the presence of another person does not diminish your ability to consume the service, unless of course he has a scream­ing infant on his lap. A candy bar is an example of a rival good. If you eat the candy bar, then another consumer cannot.
2) Non-Excludable Goods A good is non-excludable if the producer can’t withhold it from those unwilling to pay for it. Public highways are an example of a non-rival, non-excludable good. (The movie theater is a good example of a non-rival but excludable good.) A private firm has little incentive to produce a public highway at its own cost. There­ fore, it is up to government to provide these types of goods.
Externalities Ordinarily, as Adam Smith explained, selfishness leads markets to produce whatever people want; to get rich, you have to sell what the public is eager to buy.

Externalities undermine the social benefits of individual selfishness. If selfish consumers do not have to pay producers for benefits, they will not pay; and if selfish producers are not paid, they will not produce. Thus, a valuable product fails to appear.

Externalities are often blamed for “market failure,” but they are also a source of government failure.

When do Externalities arise?

Externalities occur when producing or consuming a good causes an impact on third parties not directly related to the transaction.

Externalities are the benefits or costs that arise when the decision to consume or to produce generates some positive or negative impact on the environment.

This affects the welfare of others in a way that is not transmitted through prices or via market mechanisms.

1) Positive Externalities Sometimes the production of a good or service creates a spillover or unintended benefit for someone who is neither the producer nor the consumer. Such a spillover benefit is called a positive externality.

With positive externalities, the benefit to society is greater than your personal benefit.

For example, increased education of individuals can lead to broader society benefits in the form of greater economic productivity and a lower unemployment rate.

2) Negative Externalities Most externalities are negative. Pollution, for example, is a well-known negative externality. A corporation may decide to cut costs and increase profits by implementing new operations that are more harmful for the environment. The corporation realizes costs in the form of expanding its operations but also generates returns that are higher than the costs.

However, the externality also increases the aggregate effect on the economy and society, making it a negative externality.

Externalities are negative when the social costs outweigh the private costs.

Here’s another example:
If you smoke in a crowded room, other people have to breathe in your smoke. This is unpleasant for them and can leave them exposed to health problems associated with smoking.