What is Corporate Finance?

Corporate finance is the study of how groups of people work together as a single organization to provide something of value to society.

If a company is using up more value than it’s producing, it loses money and goes bust. So the job of people in corporate finance is to mange the organization so that it uses resources efficiently, pursues the most valuable projects, and remains competitive.

This can be accomplished by measuring value using money. When a company makes money, i.e. when it is profitable, it’s making sales that have more value than the things it buys and it’s adding value to society.

Ensuring that a company is financially successful, however, is far more complicated than simply ensuring that it’s profitable.

Corporate finance is thus more than just a measure of money. It is the study of relationships between groups of people that quantifies the otherwise immeasurable.

[Optional] What is Corporate Finance?

Check out this article to learn more:
http://pages.stern.nyu.edu/~adamodar/New_Home_Page/background/cfin.htm
Role of Money
Let’s start by looking at the role of money in the world.

When you hold money, it means that you’ve provided goods or services of value to someone else and that you’re now owed in return. Put simply, money is debt for the promise of goods and services that have an inherent usefulness, but money itself isn’t useful except as a measure of debt. 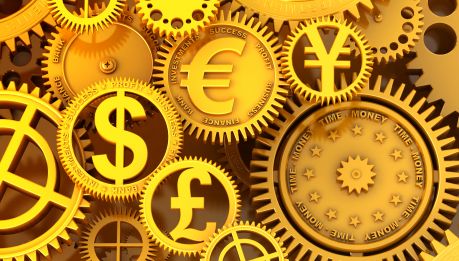 How can you measure money?

By determining the amount of money that people are willing to exchange for different things. This method allows you to accurately determine what they value and the relative differences between certain things. People use money to place a value on everything, which allows them to compare different items.

We can say that corporate finance is the study of the relationships between groups of people.

In corporate finance, you measure all this information mathematically in order to assess the success of the corporate organization, evaluate the outcome of the potential decisions and optimize the efforts of those people who form economic relationships and take part in a series of financial transactions.
Corporate finance plays an interesting role in all societies.

Finance is the study of relationships between people – how they distribute themselves and their resources, place value on things and exchange that value among each other. Therefore, finance is the science of decision-making.

What makes it unique?


· Corporate finance is a critical aspect of life as an intermediary that allows people to transfer value.

· It shows how groups of people interact together as a single unit / company and how decisions are made on behalf of the company by its managers.

· It is a study that measures value – thus you can use corporate finance to measure everything around you that relates to a company, both directly and indirectly.

Corporate Finance as an Intermediary Role of Financial Institutions Financial institutions such as banks and credit unions have a role that involves redistributing money between those who want money and those who have excess money.

However, these institutions are not always successful in their role and can succumb to operational failure.

For the most part, the role that financial institutions play is necessary.

They facilitate the movement of resources across the world – they are intermediaries that allow people on both sides of transactions to find each other by way of the bank.

Without this role, investments and loans would come to a halt compared to the high volume and value of the current financial system.

Corporate finance plays a similar role as an intermediary for the exchange of value of goods and services between individuals and organizations.

It studies how money is used as an intermediary of exchange between and within these groups to reallocate value as is deemed necessary.

Read this article to learn more:
https://www.boundless.com/finance/textbooks/boundless-finance-textbook/introduction-to-the-field-and-goals-of-financial-management-1/introducing-finance-22/types-of-financial-decisions-investment-and-financing-145-3871/
Let’s recall what an investment is.

An investment is anything that you buy for the purpose of generating greater value than you spent to acquire it. Shares and bonds are good examples – you buy them, they go up in value and then you sell them. 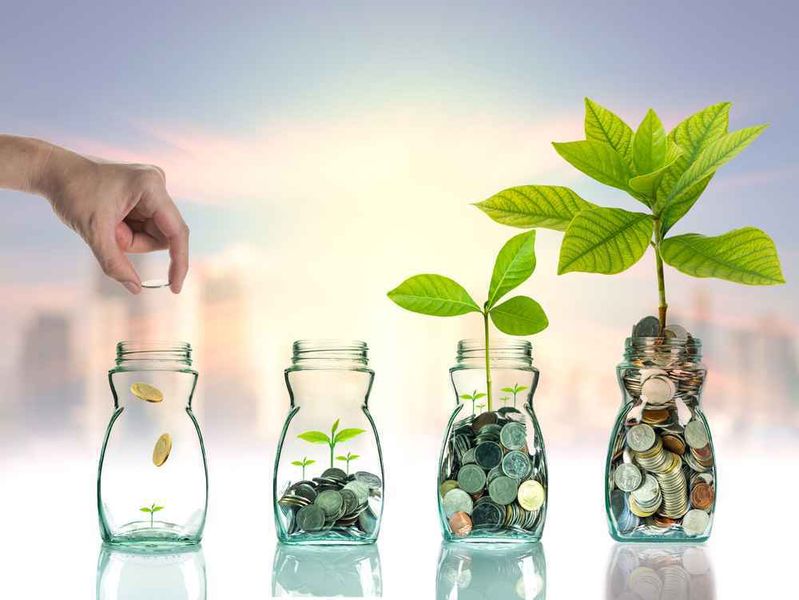 Money places an absolute value on transactions that take place, so you can measure not only the transitions but also all the potential options in a given decision. In other words, you can measure the outcome of a decision before it’s made, thanks to corporate finance.

The decisions that companies make tend to have far-reaching consequences, influencing the lives of employees, customers, suppliers, investors and the economy – thus, ensuring that a company is making the correct decisions is of utmost importance. Corporate finance allows you to do this.

The Role Corporate Finance Plays in Your Life

Let’s use an example to understand how aspects of your life are influenced by corporate finance.

For a start up, deciding how it plans to fund its operations is a key factor that determines how well the company does. This single decision decides a significant amount about the company’s costs, which in turn determines the prices it’s going to charge.

Where it sells its goods depends greatly on whether the company can sell them at a price high enough to generate a profit after the costs of production and distribution, assuming that competitors can’t drive down prices. The number of units that the company produces depends on how productive its equipment is.

These factors affect your job too. The company recruits more people who add value to the company only if doing so is profitable. Where your job is located depends greatly on where in the world it’s cheapest to locate operations related to your line of work.
Apart from affecting your work life – controlling how much you make, what you can afford, what your job is and where you work – corporate finance also influences your personal life since companies can assess government policy.

When a proposed law (bill) is introduced, companies determine what its financial impact is going to be. They also assess whether a law that already exists has a financial impact on companies. If the impact is greater than the cost of engaging a lobbyist, they hire one to pressure politicians into doing what they want.

Thus, every aspect of your life is influenced in some way by the information derived from corporate finance.

Before you can become financially proactive for yourself, your business or a company, you have to first understand the basics.