In this lesson, you’re expected to learn about:
– types of financing institutions
– stock markets and the role of the central bank

What are Financing Institutions?

Financing institutions are like banks in that they lend money but they’re different in two ways:

– they tend to give different types of loans than banks do.
– the get their funding by borrowing it themselves instead of through deposits. They earn a profit by charging you higher interest rates than they’re paying on their own loans.

Let’s look at some different types of financing institutions. 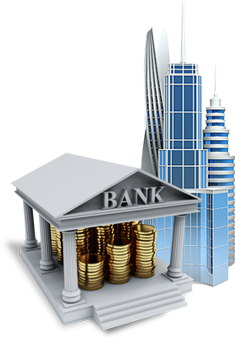 They are companies that offer small personal loans and credit cards to individuals.

Since they don’t have much to do with corporate finance, we won’t cover them in detail.

Commercial organizations can get credit card and credit loans as you can and those credit loans come from a type of financing institution called a business credit institution.

Business credit loans differ from standard business loans in that they’re a line of credit in the same manner as your credit card. These loans can be freely increased or gradually paid off within certain limits as long as the company makes periodic minimum payments on the balance.

A special type of business credit institution, called a captive financing company, is a company that is owned by another organization and handles the financing and credit for that organization only.
4) Subprime Lenders & Loan Sharks When we’re talking about the lending rate, we generally refer to the prime rate, which is the interest rate charged to customers who are considered to be at little or no risk of defaulting.

Companies and people who are considered higher risk often qualify only for loans considered subprime, which are offered at interest rates higher than the prime rate.

During the 80s and 90s, subprime mortgage lenders were very common. In fact, they contributed to the financial crisis of 2007 when many commercial banks were venturing into the subprime market with little or inappropriate risk management.

Another form of high-interest loan is called the Payday Loan, which basically makes loan sharks (organizations that offer loans at rates above the legal level and who often have heavy-handed tactics) legal.

A payday loan gives you money for a short period, usually only one to two weeks, and charges several hundred (sometimes thousand) percent in annual percentage rate, in addition to fees and penalties.

It’s advisable to avoid loan sharks and subprime lenders at all costs or else they ruin your finances.

Stock markets such as the NASDAQ, FTSE 100 and Nikkei are globally renowned for being open forums for trading.

In stock and commodities exchanges, the most recognized space is called the pit or trading floor, where large numbers of brokers and dealers buy, sell and trade shares. 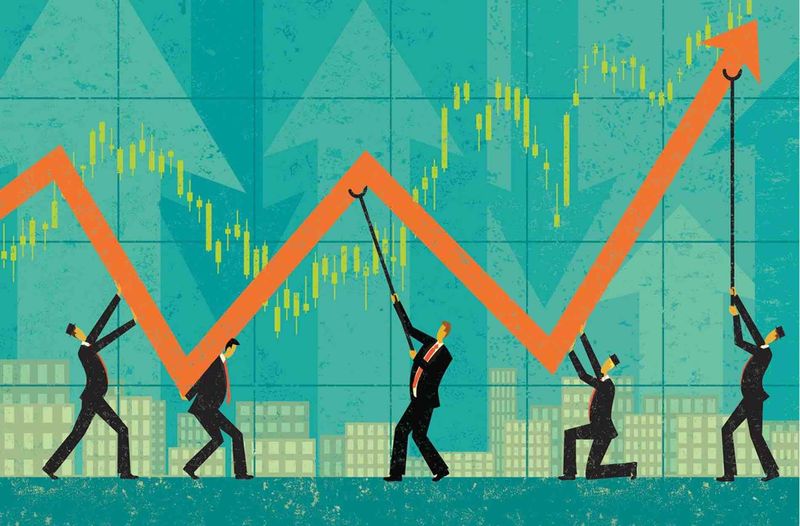 On the trading floor, computers have now replaced much of this activity.

The function of the exchanges themselves is more about providing a place for these trading activities to occur more than anything else, making them increasing irrelevant, with modern technological advances in investing transactions making trading easier.

Numerous regulatory bodies oversee corporate finances and financial institutions and each one has its own rules and regulations. Some examples are:

A country’s central bank sets interest rates and decides on levels of quantitative easing in times of economic difficulty.

Role of the Central Bank

One of the main functions of the bank is to maintain price stability by controlling inflation and support economic policies, which in turn promotes economic growth.

The central banks tries to strike a balance between inflation and interest rates because when interest rates are low, it encourages people to spend. But this spending promotes growth and feeds inflation.

If the central bank decides that the economy is growing at such a pace that demand is going to exceed supply, it can raise interest rates to slow down the amount of cash that enters the economy.