In this lesson, you’re expected to learn:
– the components and funding structure of a company
– the general approach to financial analysis
– how to interpret the highlights of a company

Until now, we’ve seen most of the basics of accounting. You should now be able to read the accounts of a small or medium-sized company and understand them.

Components of a Company

What does a company do?
Raises funds from shareholders and by borrowing from banks.

It then uses this cash to trade, which involves doing some or all of the following things:
– buying and selling fixed assets
– buying raw materials
– manufacturing products
– selling products and services
– paying employees and suppliers
– collecting cash from customers

This is the underlying business or operation of the company and is known as the enterprise.

A company needs a certain amount of funding in order to trade but the source of those funds is irrelevant.

The source of the funds does affect the share of the profit that goes to the bank rather than the shareholders. The way in which the funding is set up is known as the funding structure.

Financial Goal of a Company

So what is the ultimate goal of a company?

The directors of a company are looking to simply maximize the return of the money invested in the business.

However, there are two things to keep in mind:
• the long-term perspective
• liquidity

Some companies could easily increase the return they provide on the money invested in the business.

Suppose you run  along-established company that has a dominant share in its industry. By raising your prices, in the short term, you’re likely to raise your profits and hence the return to shareholders.

In the longer term, however customers will start to buy from your competitors and sooner or later, you will have lost so much business that your profits will be lower than they were before you raised prices.

The second qualification relates to the trade off between cash flow and profitability, which is something that applies to individuals and companies.

Companies have all sorts of opportunities to make trade offs between profit and cash flow. The most obvious relates to the terms on which they buy and sell goods.

Liquidity is the ability to pay your short-term liabilities. You can always get a higher return if you are prepared to reduce your liquidity.

Even when you understand how a company’s accounts are put together, there is still an alarming profusion of numbers.

There are three basic steps in any financial analysis:

• chooses the performance indicator that interests you (KPI).
• look it up and calculate it if necessary.
• interpret it and gain some insight into the company.

There are two ways to interpret a KPI:
• Trend Analysis
• Benchmarking

1) Trend Analysis Trend Analysis is looking at how a given KPI has changed over a period of time. Trends can tell you a lot about the way a company is being managed and can help you to anticipate future performance.

Usually we look at such trends over a five-year timeframe.

2) Benchmarking Benchmarking means comparing a KPI at a point in time with the same KPIs of competitors or against universal standards (such as the interest rate on deposit accounts).

Benchmarking against competitors is particularly useful for assessing the relative strength of companies in the same industry.

Check out this article to learn more:
http://www.investopedia.com/terms/f/financial-analysis.asp
We’re now ready to start our analysis of a Company’s accounts.

Before we do, let’s look at some KPIs that the management would be interested on focusing on:

Let’s look at an example of the graphs of each of these KPIs for Company X over the last five years. 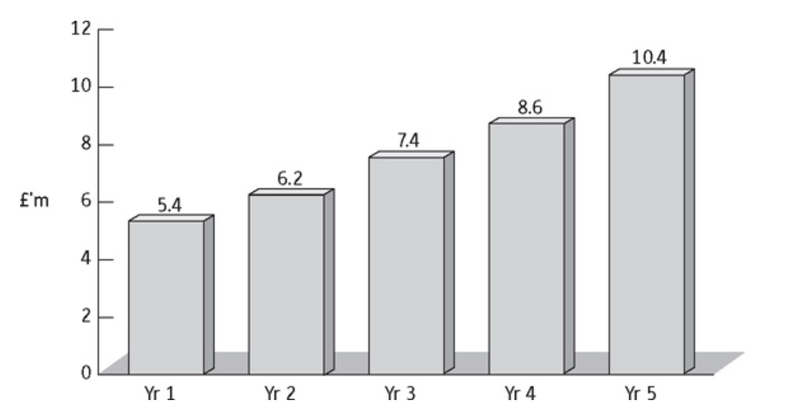 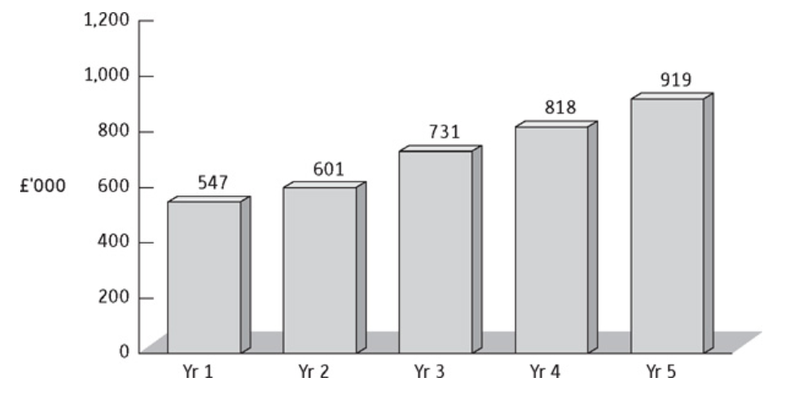 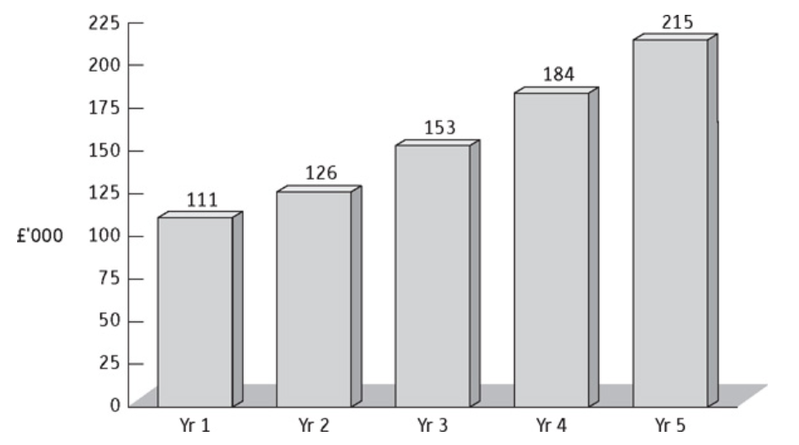 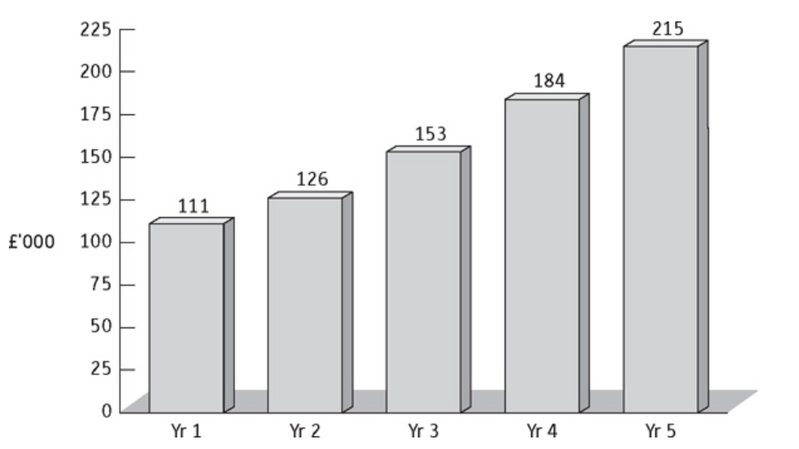 Based on these KPIs, you can see why the management can claim to be doing a reasonable job. All four KPIs have risen steadily over a five-year period.

The question, of course, is whether these are the right KPIs to be looking at.